Home Archives Subscribe
Role of Women in the Church
I Will Drink Your Wine, Part 2 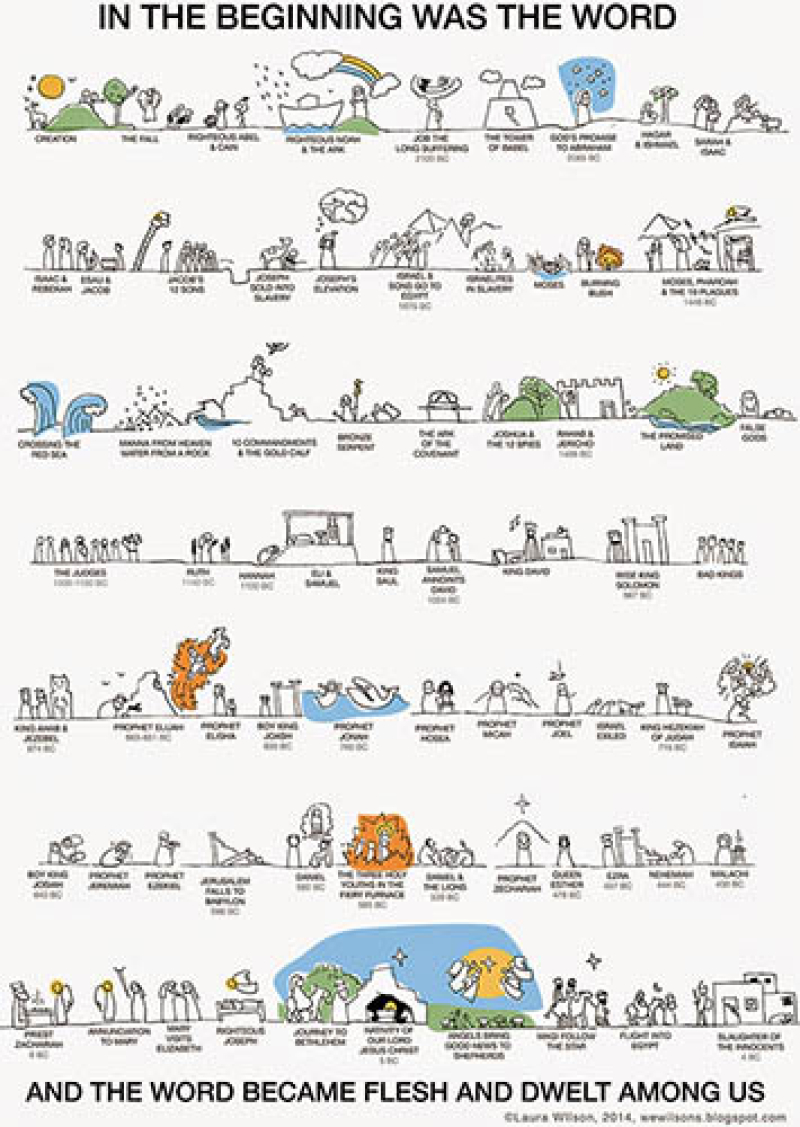 Like the Babylonians, the Romans completely conquered Israel. But they didn't drag them off or destroy them (at first). They let them live in their cities, put Roman leadership and law over them, taxed them, etc. But make no mistake, they were completely conquered. The timeline above ends with the Slaughter of the Innocents, where King Herod had all males 2 years and under killed in the vicinity of Bethlehem. Herod could do this, and Israel couldn't do anything about it, because they were conquered.

I think I can safely say that the Jewish people would have been claiming every promise of God, and God had given them many promises. People would have been begging God for a restoration of the Jewish nation, of what they considered to be God's Kingdom. And yet in all of this the entire nation had no idea what God was about to do. He was going to keep all of his promises, but with a very different wine. One that has a terrible taste.

This is only a preview. Your comment has not yet been posted.

The letters and numbers you entered did not match the image. Please try again.

As a final step before posting your comment, enter the letters and numbers you see in the image below. This prevents automated programs from posting comments.

Having trouble reading this image? View an alternate.

Comments are moderated, and will not appear until the author has approved them.

(Name is required. Email address will not be displayed with the comment.)